According to this plan, international players can only get 14,000 yuan a day, while ordinary players can only get 8,400 yuan a day. In this regard, fans have been talking about it. Many fans believe that the Football Association has cut too hard and cut too much salary, which may lead to a decrease in the excitement of the league! And some fans believe that this is the Football Association forcing domestic players to study abroad to activate the vitality of the domestic league. 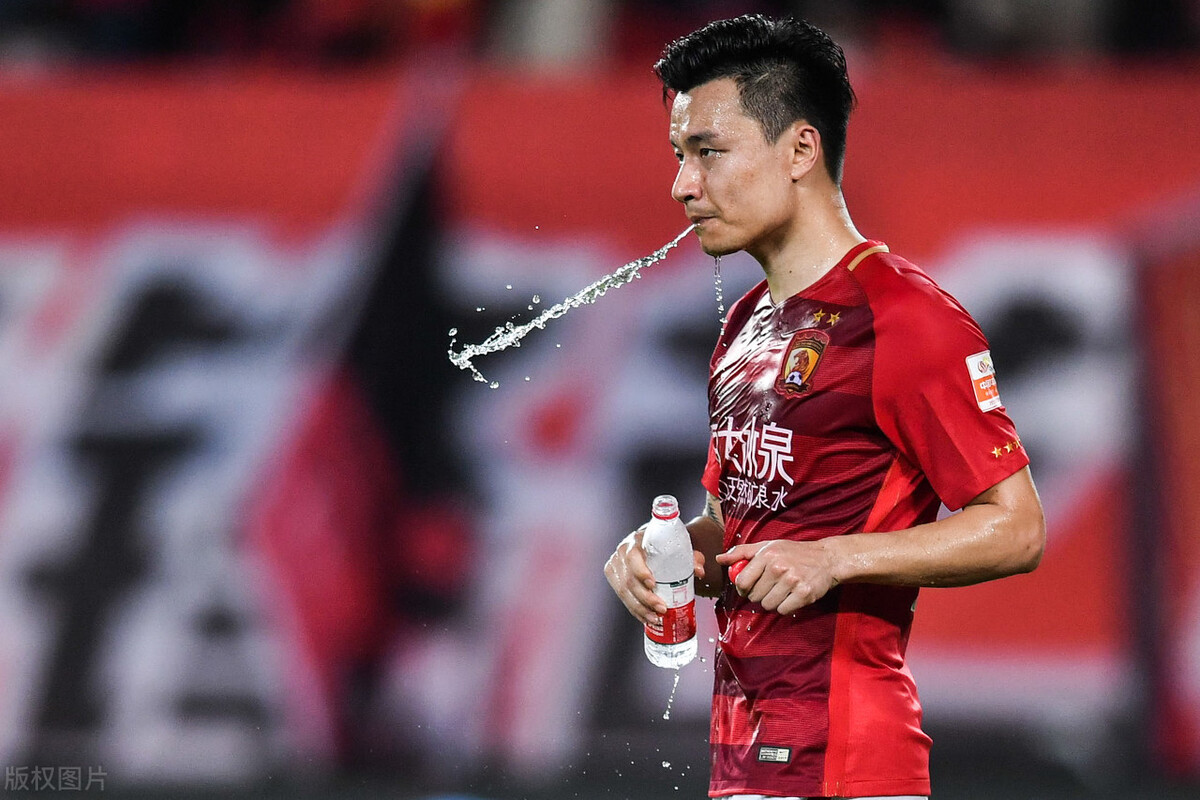 When the Football Association's plan will be implemented, Miao Ji did not say clearly, but it was proposed at the end of this season. It should be announced at the end of the year and will be officially implemented next year! In fact, before this year, there was basically no salary limit in Chinese football. Everything is the market’s final say. It is the players and the club discussing how much annual salary can be obtained. Sometimes in order to impress players with signing, some The club does offer huge annual salary contracts. For example, Gao Lin's annual salary at Evergrande was the highest among Chinese players in the past. Gao Lin believes this is a recognition of his strength and dedication. 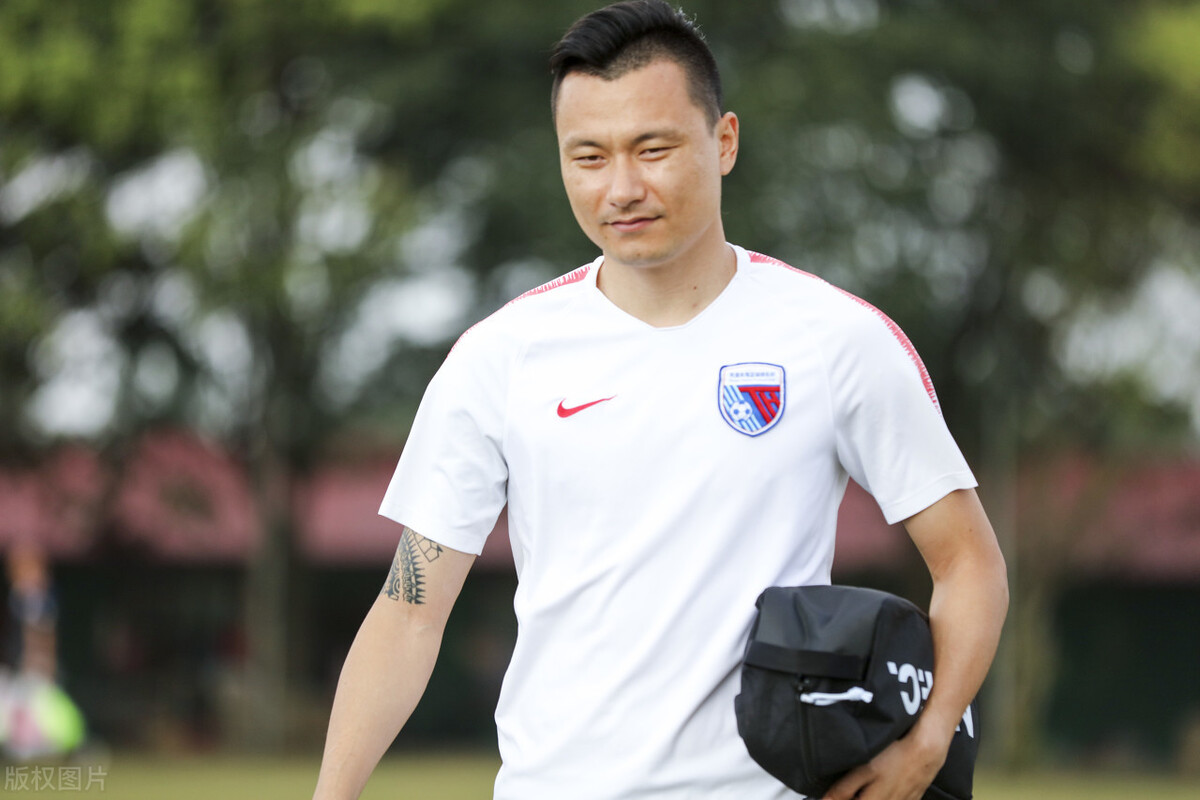 Now, Miao Ji revealed that the Football Association will continue to cut pay, and after the pay cut, the salary level of domestic players will be greatly reduced. From the club's point of view, it is definitely happy to see it. After all, under the influence of Jinyuan football in recent years, the wages of players have become the main part of the club's daily operations. The club cannot make a profit because the players' wages are too much! From the perspective of the Football Association, the club’s expenditures have been reduced, which will avoid a lot of troubles. For example, a certain club loses too much money, is unable to make ends meet, and is reluctant to play football, which will make the Football Association fall into a passive position. For example, Tianhai, which was disbanded at the beginning of this year, is the best example. At that time, Gao Lin wanted to transfer, but ended up disbanding! 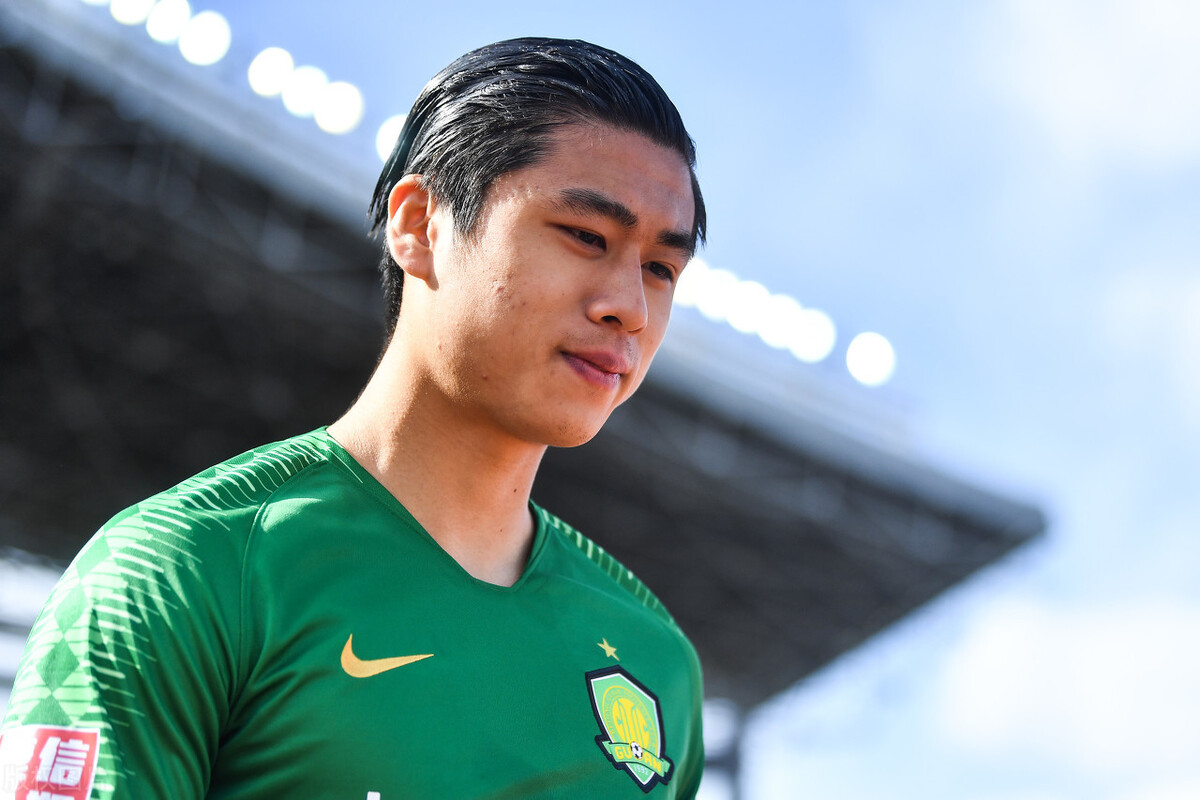 From the player’s point of view, although the salary limit will lead to a sharp drop in salary income in a short period of time, it also makes players understand one thing, that is, if you want to get a higher annual salary, you must first improve your own level. Become an international first. If you are not satisfied with the annual salary of 5 million yuan for the international football team, then you can go abroad, go to Portugal to super-Turkish Eredivisie, or even go to the top five leagues to get a higher annual salary! Therefore, the salary cut can be described as promoting Chinese players to study abroad! For example, Zhang Yuning, the salary limit will not affect him for the time being, because when he returned from overseas to sign with Guoan, he was a popular international player and his annual salary was naturally high! 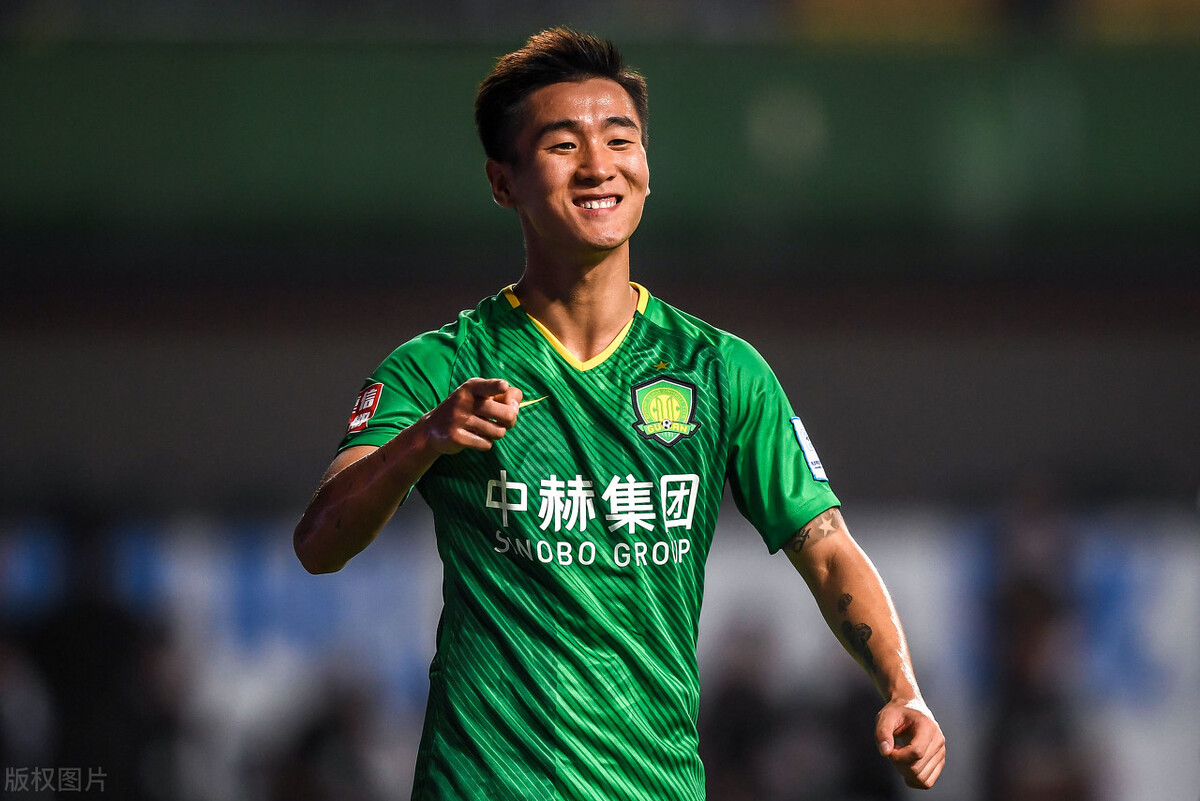 Wei Shihao is also a good example. He was originally a player studying abroad, but under the seduce of the high-paying contract of the domestic team, he finally returned to play in the country. Today, he is already a star like Wu Lei, but he is still content with the status quo. Even if he was invited by many European teams, he refused one after another, preferring to stay in Evergrande for a high salary! Now the Football Association has once again reduced the players' annual salary. After Wei Shihao's contract expires, he wants to continue to get high salaries, so he can only go abroad! 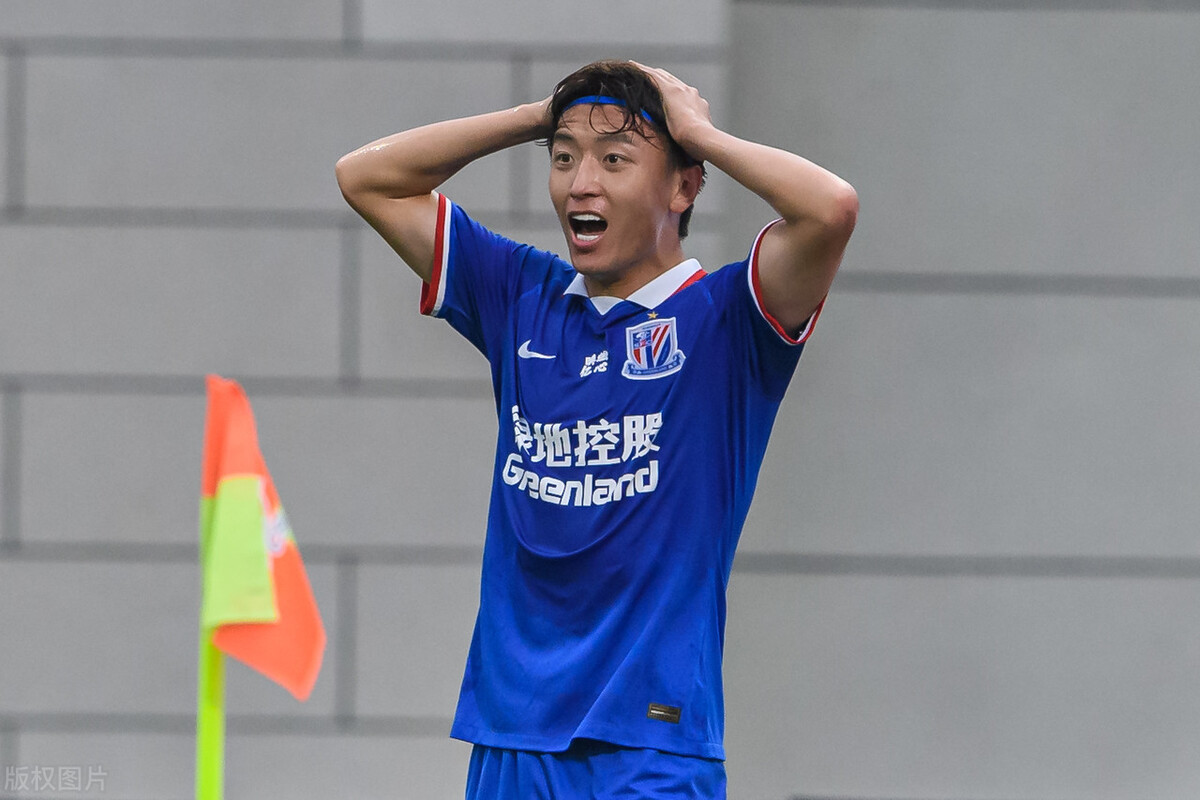 In general, the Football Association cut the salary again on the basis of the salary limit order, which has advantages and disadvantages for Chinese football, but in the final analysis, the benefits far outweigh the disadvantages. The international team gets 14,000 yuan a day, and the non-international team gets 8400 yuan a day. In the eyes of many fans, this is already a sky-high salary! In any case, we expect that after the salary cut, there will be more stars who were playing abroad going abroad next year, so that Wu Lei will no longer be lonely and lonely. For example, Yang, who has scored more goals in the national team in the past two years than Wu Lei Asahi! Do you expect this?