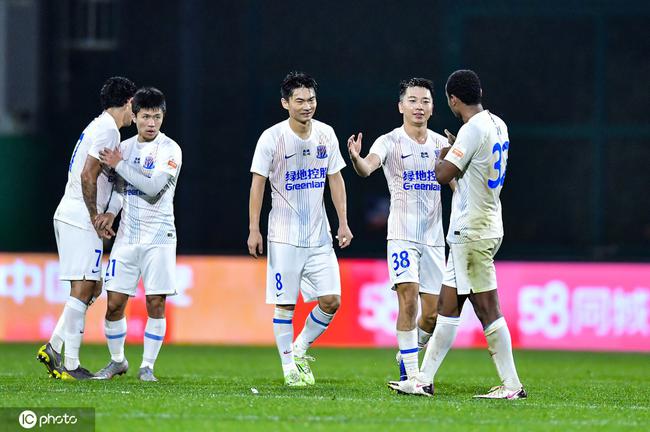 Under the premise that there are three foreign aids available, Cui Kangxi lined up the entire Chinese class to fight this four-life battle with R&F. Uncle Kangxi really used his future in Shenhua to bet on this game. He won the bet! After this ball was won, Shenhua's depressed scene in the second half of the first stage was swept away, waiting for them, there will be a high probability of reaching the championship group! Everyone understands that Shenhua can't win the league championship and it is unrealistic to compete for the top three, but rushing to the top eight, the minimum tolerance for fans is also the minimum for Cui Kangxi to stay in office. It seems that he is close to achieving it.

Although Shenzhen also won Dalian, the gap with Shenhua is still one point. However, the two teams faced completely different situations in the final game. Shenhua faced Henan Jianye. The bottom was not the main factor that Jianye could not beat Shenhua. It was Henan’s current goal. It was definitely not the last game of the first stage. In order to stay in the Super League and concentrate on playing the second stage, there is no need to fight Shenhua for a meaningless life and death.

The last game Shenzhen played against was Jiangsu. Jiangsu, which has just won Evergrande, may now overtake Shandong in the final round and take second place in Jiangsu. Is there a difference between second and third? of course! Third in the group, there is a high probability of encountering Guoan, and it is also a bit likely to be against SIPG. Second in the group, Chongqing, Hebei, Shijiazhuang, and Wuhan can be chosen. Any opponent is better than Guoan SIPG! Shenzhen's draw is difficult.

In short, relying on this game to get a timely 2-0 victory, Shanghai Shenhua is about to get out of the marsh of confusion, and they are about to occupy a seat in the top eight of the league!