According to the Italian media "Evening Post", Ibrahimovic has started to quarantine and Milan will conduct nucleic acid tests on him every day. 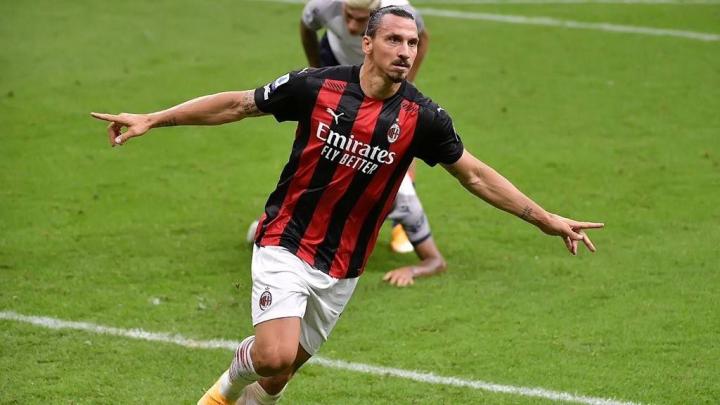 Milan officially announced yesterday that Ibrahimovic had tested positive in the third round of the UEFA Europa League qualifying round and had been immediately isolated. The Swedish striker is an asymptomatic patient.

"Evening Post" stated that Ibrahimovic has begun a 14-day quarantine. Other players go home every day after training or games, but are required to comply with epidemic prevention requirements and maintain social distance.